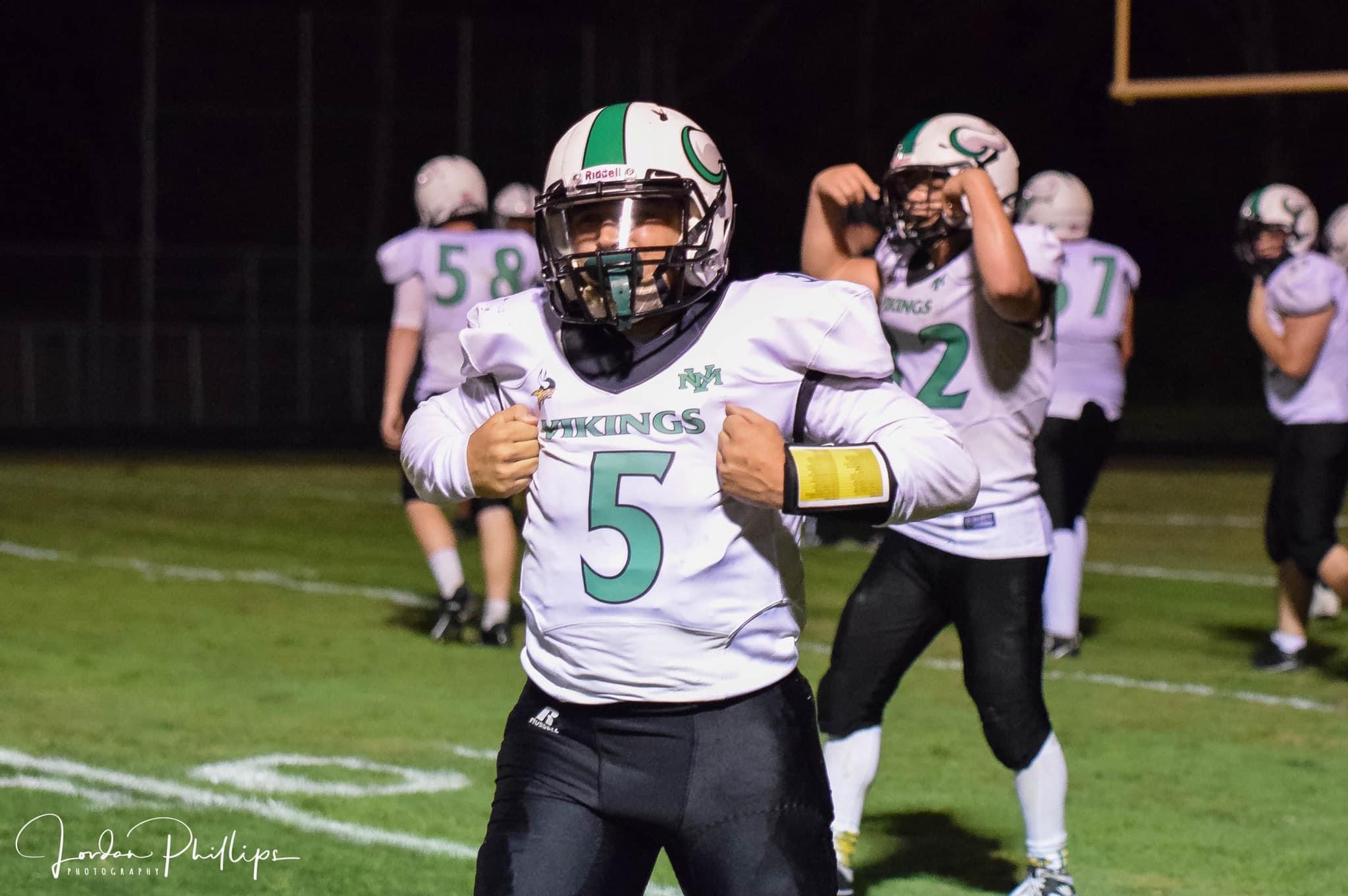 THE VILLAGE OF NEW MIAMI — The New Miami High football team is coming off its first postseason victory in school history.

The Vikings secured a 40-25 win over Fayetteville-Perry last Friday in Division VII, Region 28 postseason play. New Miami (5-0) knew a victory would bring on last season’s state title winner in Marion Local, which knows all about winning.

The Flyers (7-0) goose-egged Cedarville last week 56-0 as defense was the talk of the game. Marion Local has made itself a dynasty within the last decade, winning seven state titles.

New Miami is led by The General, Trey Robinette, who went on to have one of his best games and doing so not only in the air but on the ground last week.

New Miami coach Andy Stuckert was ready to get back to work after Friday’s win in preparation for Marion Local.

Carson Griesdorn is the pilot for the Flyers and has had a completion percentage over 55 percent all season.

Two standout wide receivers in Charlie Huelsmann and Peyton Otte also bring the cargo for Marion Local as both have put up impressive numbers for the Flyers this season.

The Vikings will travel an hour and 30 minutes north to Maria Stein for a kickoff slated for 7 p.m. The winner will face off against the winner of No. 5 Degraff Riverside and No. 4 New Madison Tri-Village.