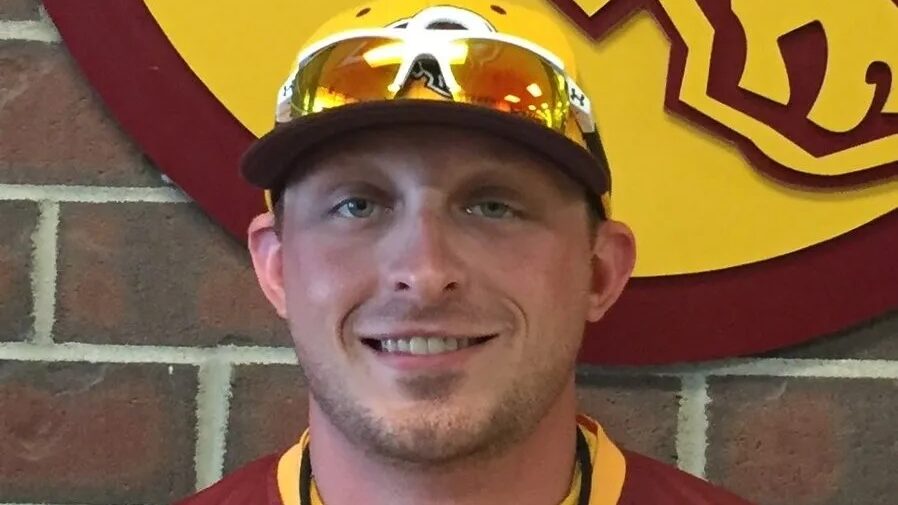 ROSS TWP. — The Ross High baseball team will take aim at the program’s top priority for the 2019 season.

And that’s to win the Southwest Ohio Conference championship.

“Our goal is the compete in the league and win it no matter what it takes,” said Rams coach Ben Toerner, who enters his first season at the helm. “That’s what we’ve always focused our pride on, and it’s going to be no different this year.”

The Rams went 24-7 and were district champions a season ago.

“I think we can make that run again,” Toerner said. “That’s really not been the thing we talk about. The most important thing is winning the league. But our thought process is that we can definitely be that team.”

Toerner said he’s got six senior pitchers who will likely find themselves in the rotation consistently.

“That’s pretty special to have,” Toerner said of the surplus of upperclassmen hurlers.

Trevor House and Paul Schroeder will lead the seniors on the mound this season.

Senior catcher Keegan Nickoson is someone the Rams will “rely on a lot. He’s never let us down on anything,” Toerner said.

“We’ve got some pretty good bats, but we’re still looking to find some things out defensively,” Toerner added. “As things evolve, we feel more confident.”

Nick Arno, Michael Rivera, Cooper Shields (outfield) and Cody Geers are the other seniors who will see time out on the mound. Adding more senior leadership is Eric Guckiean at first base.

“The way our kids have prepared for the season makes things easier on a coach,” Toerner said. “They’ve put the work in, and it’s definitely appreciated.”

Ross travels to CHCA on Monday at 5 p.m. to kick off the season.