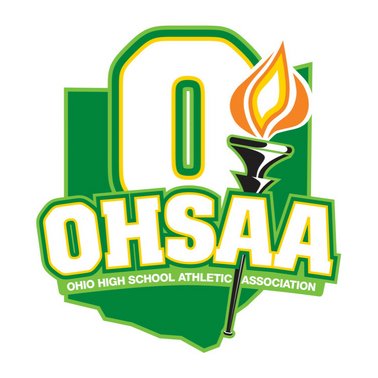 Rawlings has been the official tournament basketball of the OHSAA since 1999.

“The Rawlings basketballs were the clear favorite when we surveyed the coaches across Ohio,” said Kathleen Coughlin, Director of Sport Management for the OHSAA and the Association’s basketball administrator. “The coaches had several options and they chose the Rawlings basketball. It is a privilege to make this announcement alongside the OHSBCA and continue working with such a great company like Rawlings.”

“We have enjoyed and appreciated the collaboration with the OHSAA on this contract process,” said Tom Barrick, Executive Director of the OHSBCA. “This is a win-win for high school basketball in Ohio. Rawlings not only makes superior basketballs, but they are excited about being further invested in Ohio basketball. The vast majority of our coaches across Ohio voted in favor of the Rawlings basketballs and we are excited to continue this partnership into the future.”

Rawlings also makes the official softball and baseball of the OHSAA tournaments.