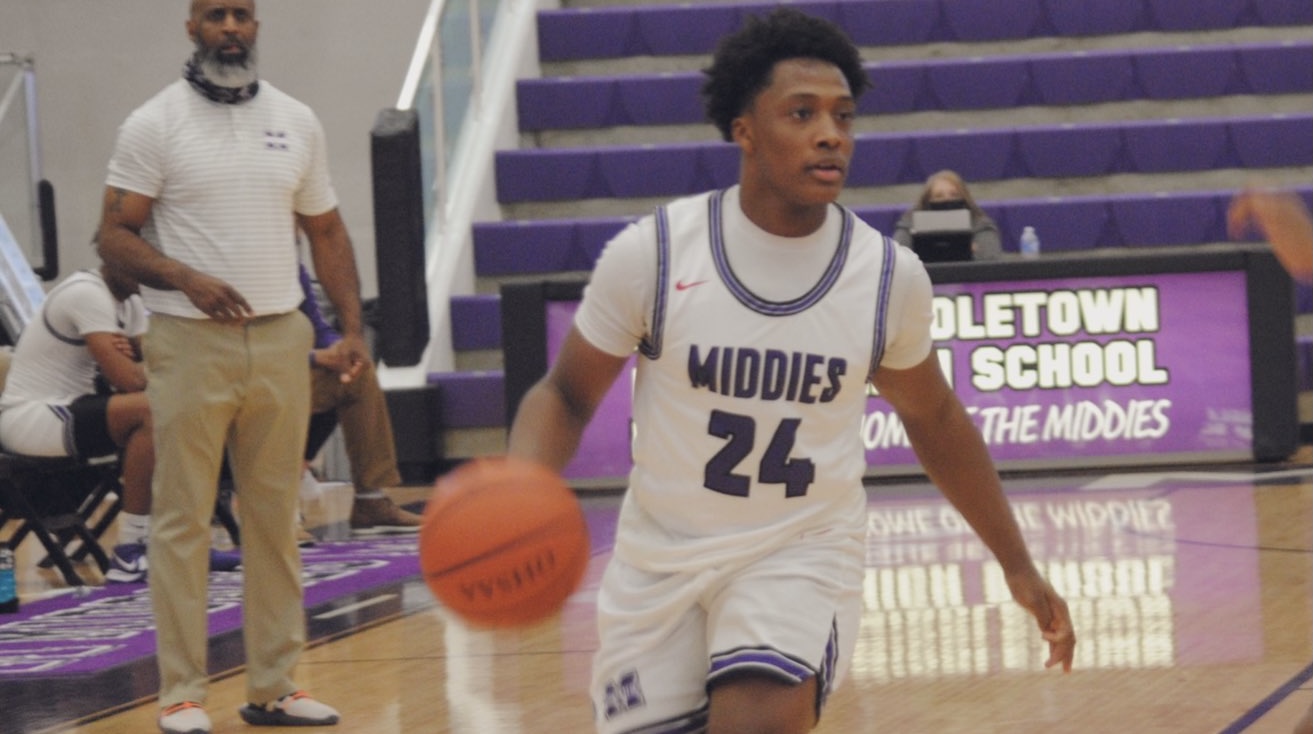 WEST CHESTER TWP. — The Sycamore Aviators and Middletown Middies took to the court in OHSAA boys basketball Division I sectional play on Saturday at Lakota West.

The No. 19 seeded Middies took down No. 18 Sycamore 64-54 to advance to the second round of the tournament.

The two squads split a pair of regular-season contests. Middletown moves to 8-12, while the Aviators finished the season at 9-14.

The Middies jumped out to a quick 13-4 lead in the first, but Sycamore was able to keep pace and the two teams headed into halftime at 28-19.

Sycamore came out in a press that gave Middletown fits in the third quarter, allowing the Aviators to cut the Middies’ lead to 30-25 with 6:34 left on the clock.

“Our spacing was poor at times,” Middletown coach Darnell Hoskins. “We did a good job taking care of the ball in the first half and just got careless to start the second.”

But after a Middies timeout, and Dalyon Blake substitution, they were able to settle back into their game.

The Middies started the fourth in cruise control, but saw Sycamore cut the lead to 50-45 — which was led by the play of Aves junior forward Ben Southerland.

“Southerland is going to get his points,” Hoskins said. “We just had to make sure the other guys didn’t go off.”

Sycamore battled all four quarters but, in the end, the Middies walked away with the victory and will advance to the second round.