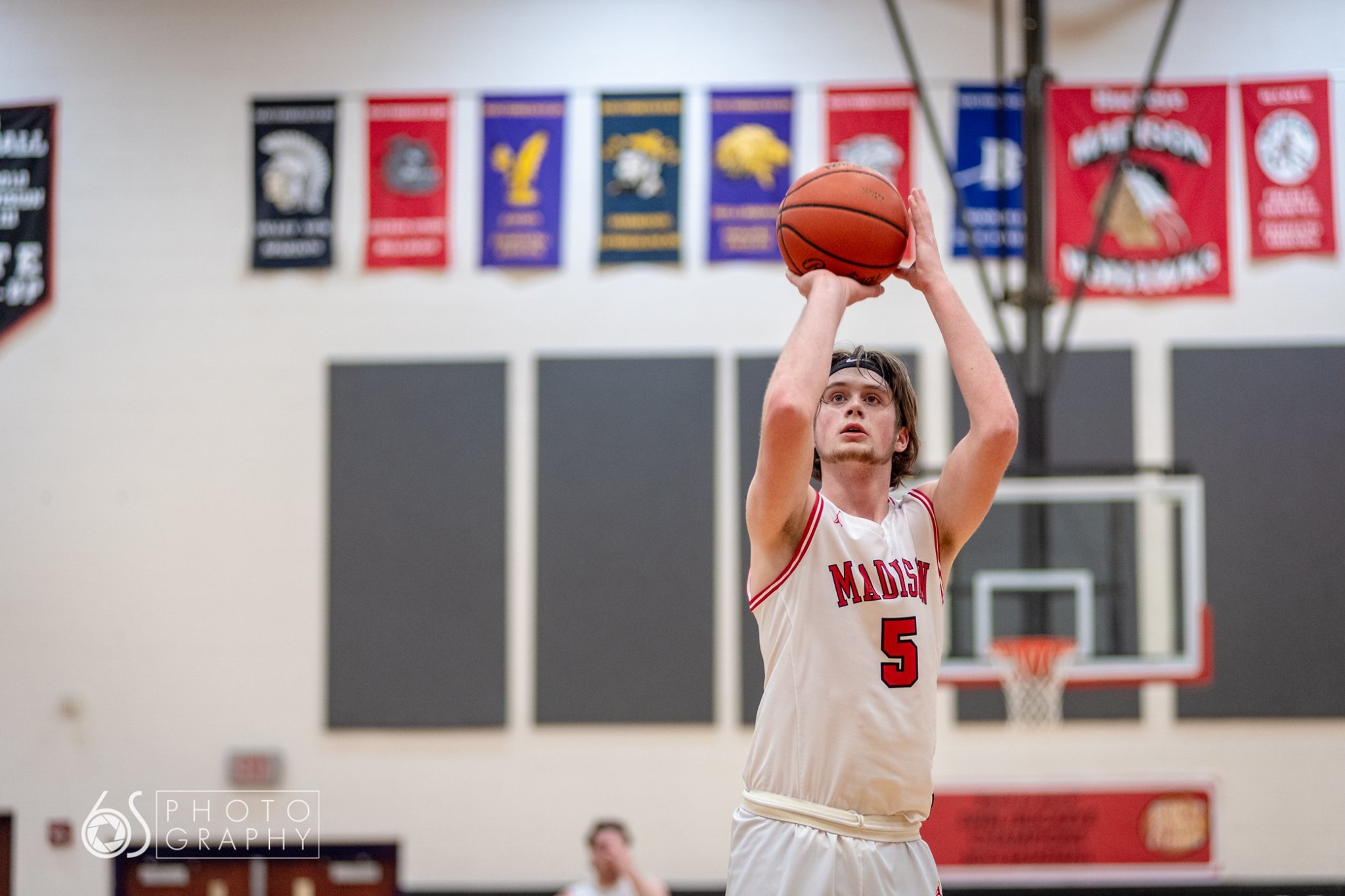 CLAYTON — Grant Whisman shunned off some early foul trouble by scoring a team-high 13 points and No. 3 Madison captured a 54-40 Division III sectional victory over Mechanicsburg on Tuesday at Northmont.

The Mohawks (21-3) have won 10 out of their last 11 contests and will take on Southwestern Buckeye League foe and No. 10 seed Milton-Union on Saturday at 6 p.m. at Northmont.

“We survived a lot of adversity tonight,” said Madison coach Jeff Smith, whose squad moved out to a 17-1 lead to start things off. “I’d say that helped out a lot. I wouldn’t say it helped us cruise by because we had some foul and injury trouble. But that lead certainly helped.”

Matt Gomia chipped in with 12 points and Jake Edwards had 8 for the Mohawks, who led 33-19 at the halftime break.

Madison took at 38-24 advantage into the final period before closing it out. Whisman and Tristan Sipple got into some early foul trouble, which forced Smith to search for bench help.

“We had some tremendous play from our bench guys,” Smith said. “Tyler Murphy had a big 3 that helped us out in a big way.”

The Mohawks split a pair of contests against Milton-Union during the regular season. Milton-Union won 67-63 at Madison on Dec. 20, while Madison won 59-45 at Milton-Union back on Jan. 24.