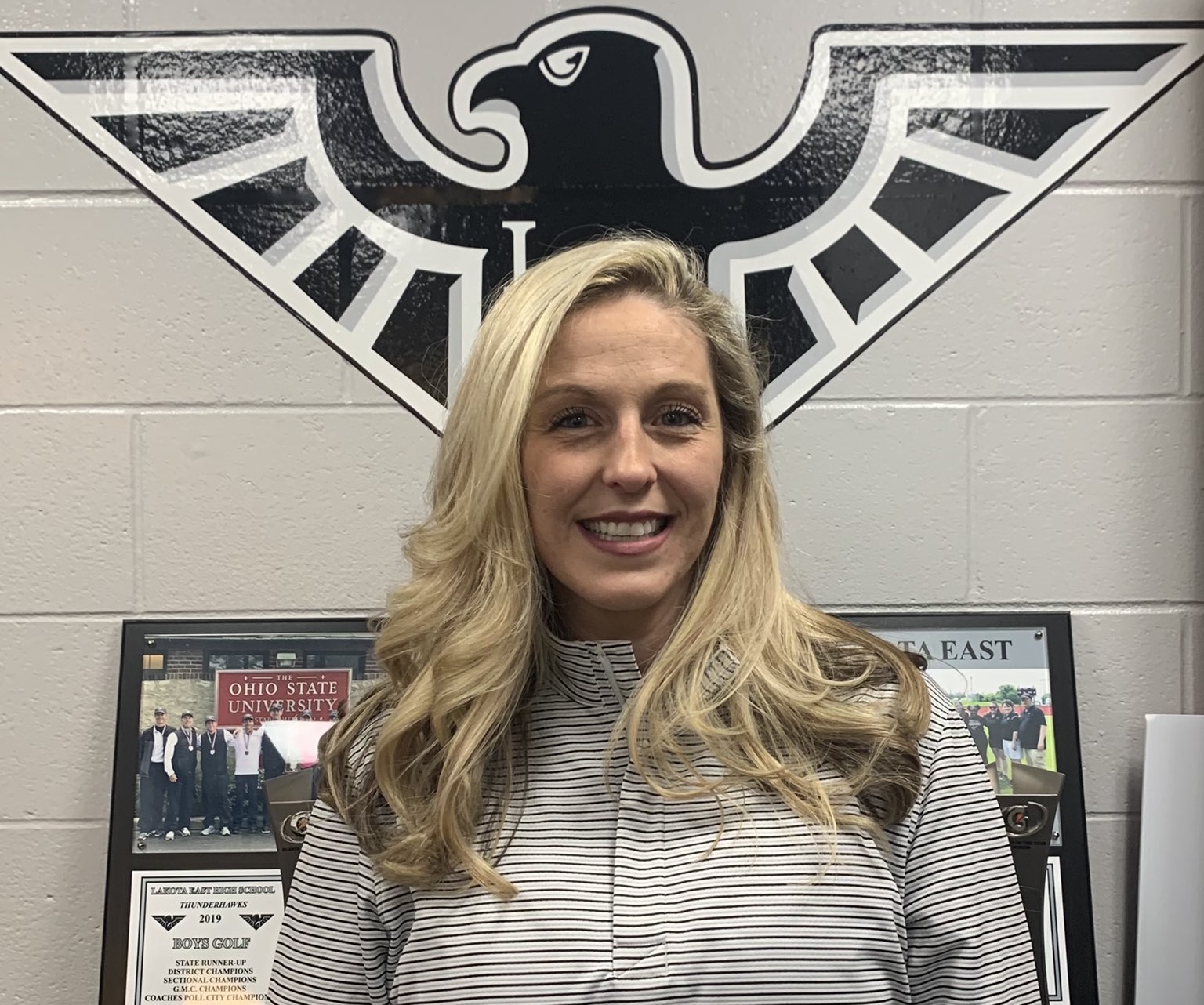 Dreher is a “highly energetic, motivational coach who strives for excellence within her athletes. She prides herself in having her athletes reach their fullest potential and designing a team that highlights each of the players strengths,” according to a press release from the school.

Dreher brings 12-plus years of coaching experience to Lakota East with 7 years of them in high school and junior high volleyball. She has 4 years of coaching club at Cincinnati Volleyball Academy and Ohio Premier, where she led 3 of her teams to the Gold.

Dreher envisions the Lakota East program to encompass all ages and levels of volleyball that will led to a sustainable, highly competitive Division I school district, according to the release.

She is the training director at the Lakota Sports Organization for volleyball and volunteers as a coach and an Upward basketball coach in her free time.

Dreher resides in Liberty Twp. with her husband and 6 children. Dreher enjoys being outdoors, sports of all kinds, and spending quality time with her children.