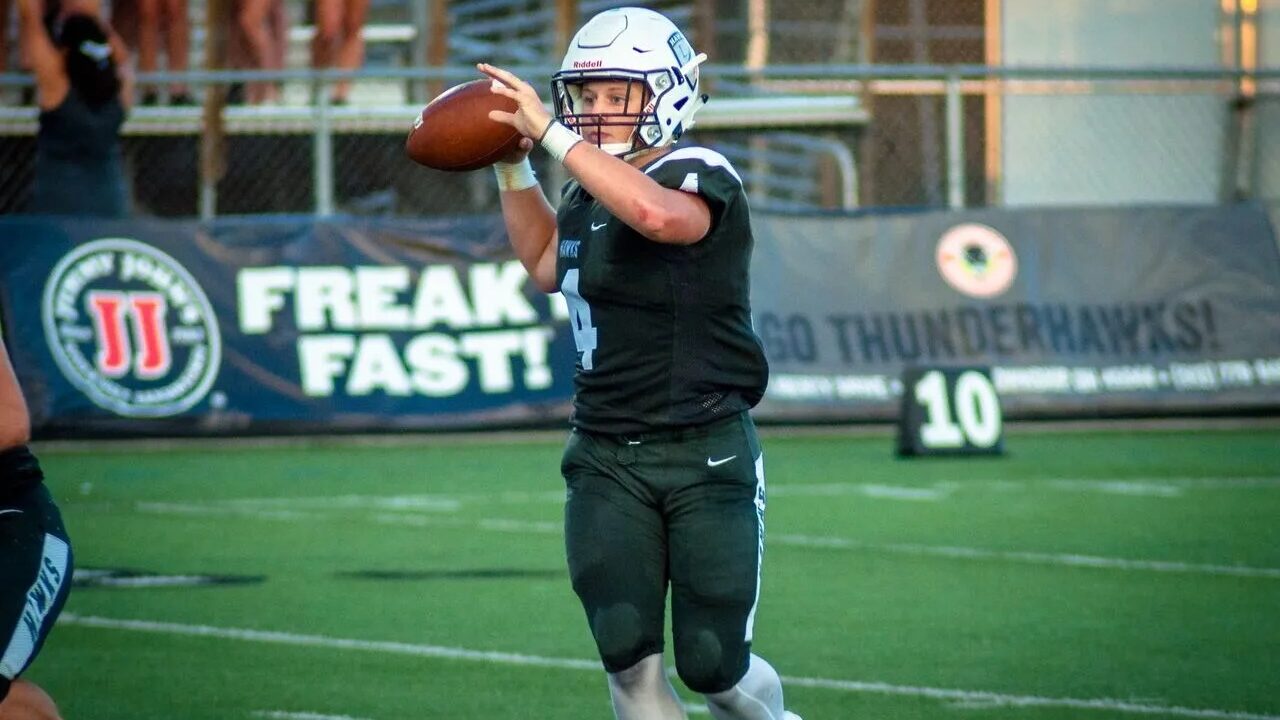 MASON — The Lakota East High football team has put in the hard work and preparation.

Thunderhawks coach Rick Haynes said it gives him every reason to be optimistic about his squad’s Division I regional semifinal bout against Elder on Friday at Mason.

Lakota East (8-3) has plenty of confidence in a ground game — which consists of an option threat in running back Jack Dobrozsi and signal caller Sean Church — that averages 273 yards a contest.

Defensively, Lakota East is second in the Greater Miami Conference behind Colerain only giving up 16 points a game.

“Our defense kind of has that bend but don’t break mentality,” Haynes said. “I think we keep improving there.”

The Thunderhawks are no stranger to Friday night’s neutral site. East took down host Mason 20-17 a week ago to reach the Sweet 16.

Haynes’ squad this time will be matched up against a Panther team that’s coming off a 35-0 victory against Moeller.

“Elder is a really good team,” Haynes said. “Offensively they have a great QB and receiver. Their running game is by committee. QB is the key. They have a very good offensive line.”

Senior quarterback Michael Bittner leads the Elder offense with 2,331 yards and 16 touchdown passes. He also leads the team in rushing with 496 yards.

Leading receivers for Elder are Kyle Trischler and Joe Royer, who have amassed over a combined 1,300 yards receiving and 13 touchdown receptions.

The Panthers, who own a 7-4 record, are on a three-game winning streak — as are the Thunderhawks.