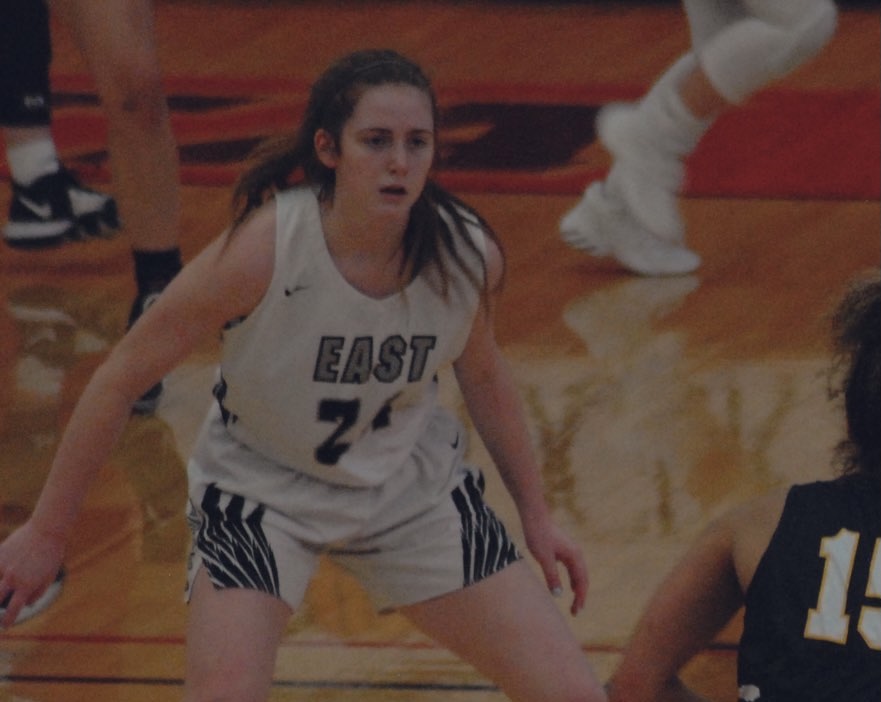 “Our players had confidence and good familiarity with their players and their gameplan being conference rivals,” Lakota East coach Dan Wallace said of facing Fairfield.

The Thunderhawks moved their record to 9-10 and will face off against No. 5 Edgewood at 5 p.m. on Thursday, Feb. 18. The Indians saw their hard-fought season end at 2-12.

Lakota East started the contest with a 18-0 run before Fairfield scored its first basket at 7 minutes into the second quarter.

“The preparation we had since last week focusing on today was a huge factor,” said Lakota East sophomore Madison French, who finished with a game-high 22 points — while chipping in with 8 rebounds and 4 steals.

Fairfield coach David Loper said his team played every second with nothing short of heart as his Indians walked off the court leaving everything they had while holding their heads up high.

Fairfield senior Kristen Leesemann had a team-high 10 points and rounded up 5 rebounds to close out her career as an Indian. Sophomore Breyel Kidd had 7 points.

“With it being in a tournament with inexperienced players, it’s tough but helpful as they get a full view on understanding what needs to be improved and how to be successful,” Loper said. “We just have to improve shooting as well as defending better.”

Loper also noted that Leesemann departing her senior season will be hard to replace.

“With her leaving, I hope those coming back will pick up where she left off as far as intensity and impact,” Loper said of Leesemann. “Her drive and intensity for the game can not be replaced right away. I’m going to really miss her — not only as a player, but as a person as well. She is what I call a complete player.”

The Thunderhawks look to continue the momentum, according to Wallace.

“We have a really good team,” Wallace said. “I’m excited. The girls played with confidence, and I think it’ll carry over for a little bit.”