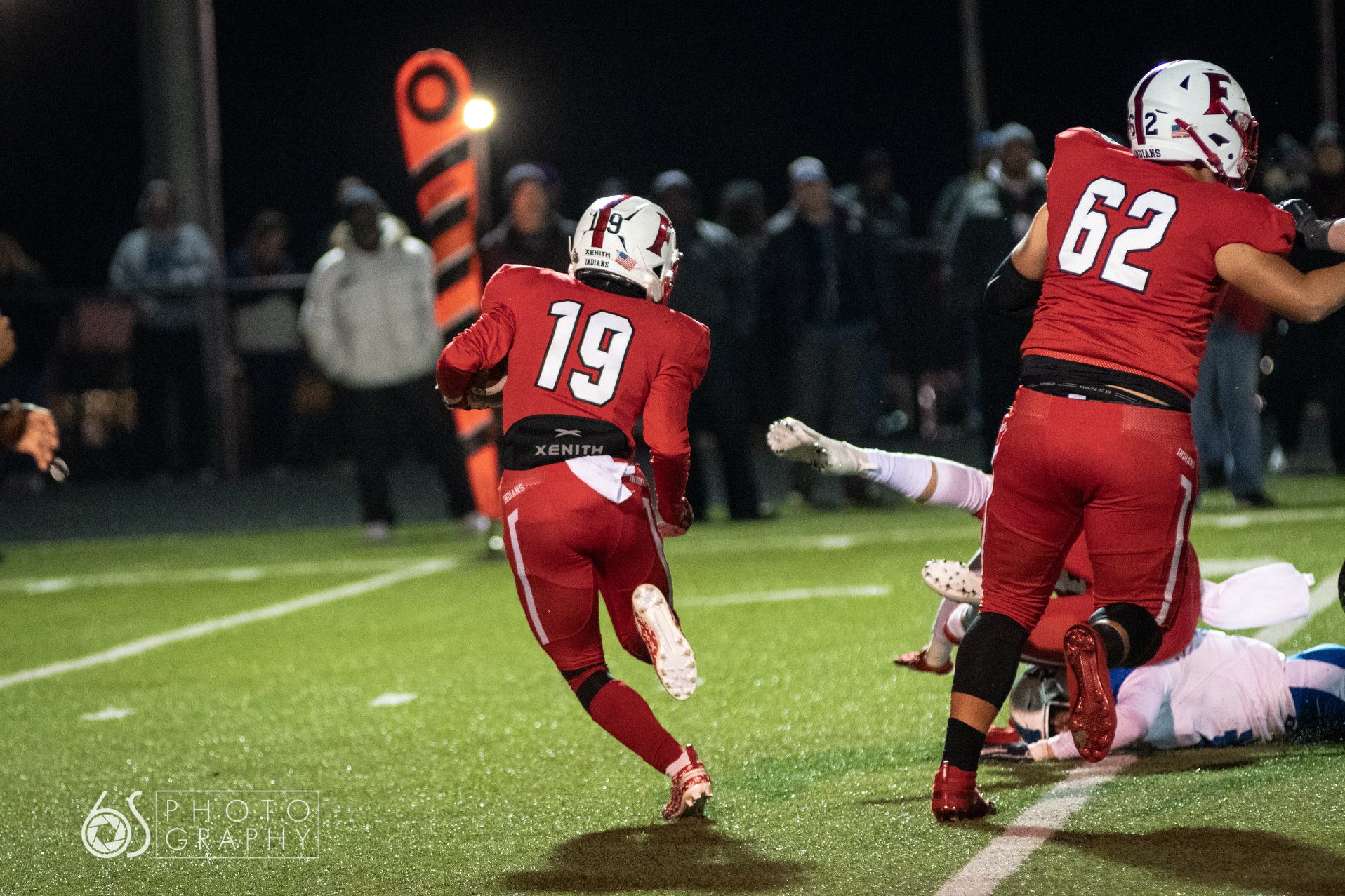 FAIRFIELD — Conner Snively knew there wasn’t going to be a beat that was skipped. The senior said it didn’t take long for him and the Fairfield High football team to get back to business following the workout hiatus due to the COVID-19 pandemic.

The Indians are expected to be top Greater Miami Conference contenders, again, said a convinced Snively.

“I think we’ve been pretty lucky as a team,” Snively said. “Once we got back on the field, it was like we never left. We are excited and 100-percent ready to go for August 28.

“This year, us seniors, we’re ready to go,” Snively added. “Those guys last year, they were amazing. They brought us up and taught us how to play at our highest level. We’re pretty confident about what we’ve got this year.

“A lot of people think that we’re kind of down this year, but we’re not backing down. We’re not taking a step backwards. We’re always moving forward.”

The Indians finished 10-2 overall and 7-1 in the Greater Miami Conference last season.

Fairfield coach Jason Krause, who is entering his 10th season at the Indian helm, said it’s always fun to see what the new season brings.

“That’s the thing about high school football that I love — it’s finding the new guys who will step up year in and year out,” Krause said. “The good thing here is that we’ve got guys who will be the next guy.

“As we tell the guys, ‘Tradition doesn’t graduate,'” Krause added. “We have great senior leadership, and our coaches do a great job of making sure that leadership comes out.”

Krause noted that the offensive line could perform the best he’s ever seen in his days as a coach. On the defensive side of things, Fairfield held its opponents to 12.1 points a game in 2019, and Krause said those numbers could be better in 2020.

Kendrix Goodman — The junior lineman, who has offers from Kentucky and Pitt to name a few, was named Second Team All-GMC last season.

Omar Shteiwi — The senior linebacker had 46 tackles, five sacks and a fumble recovery. Shteiwi will be the spearhead of the Indians’ defense.

Conner Snively — The senior offensive lineman is a First Team, All-GMC standout who has started each of the last three seasons for the Indians. He’s been a dominant staple on an offensive line that has helped produce a ton of rushing yards along the way.