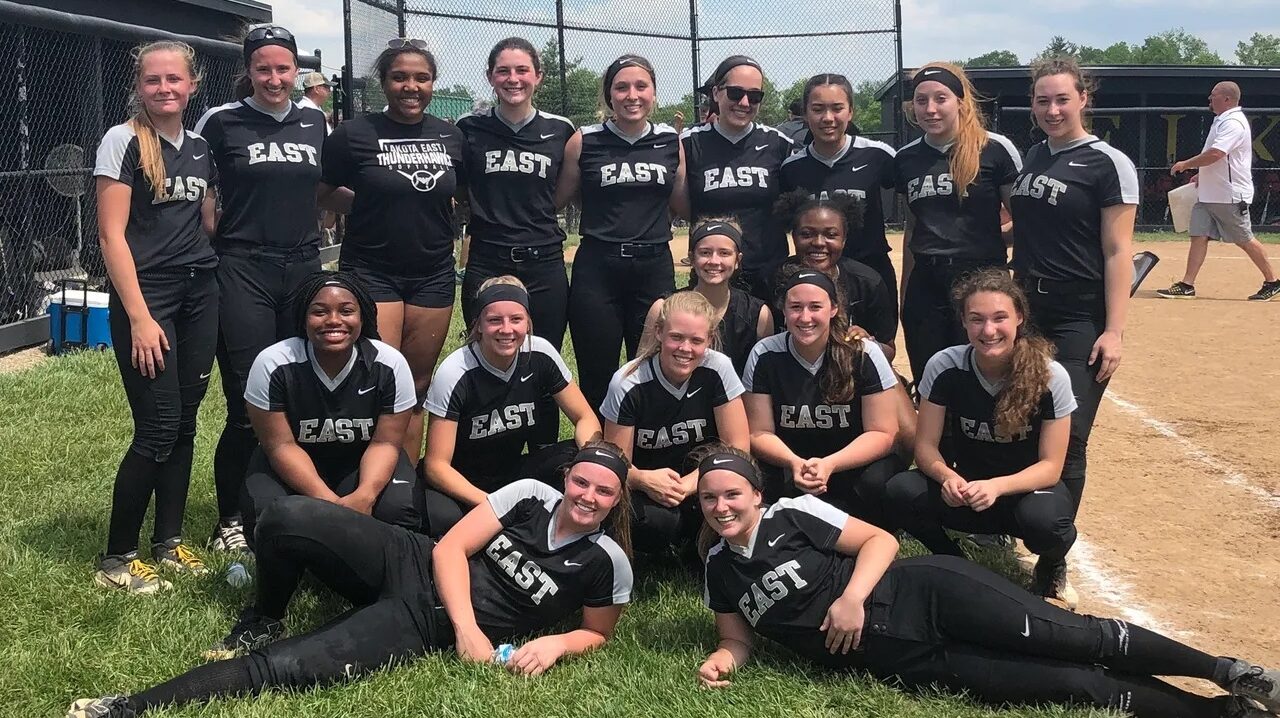 CENTERVILLE — The Lakota East High softball team is heading to the Division I state Final Four.

The Thunderhawks knocked off their Greater Miami Conference and cross-town rival Lakota West Firebirds 2-1 on Saturday in a regional final contest at Centerville.

Cassidy Hudson and Ali Lewis each scored a run for East, which moved to 29-1. Abby Niehaus and Hailey Holtman had RBIs to help the Thunderhawks on offense.

K.K. Mathis struck out four batters for Lakota West, which finished the season at 22-8. Alyssa Triner scored a run, while Ariah Peregrina had an RBI to pace the Firebirds at the plate.