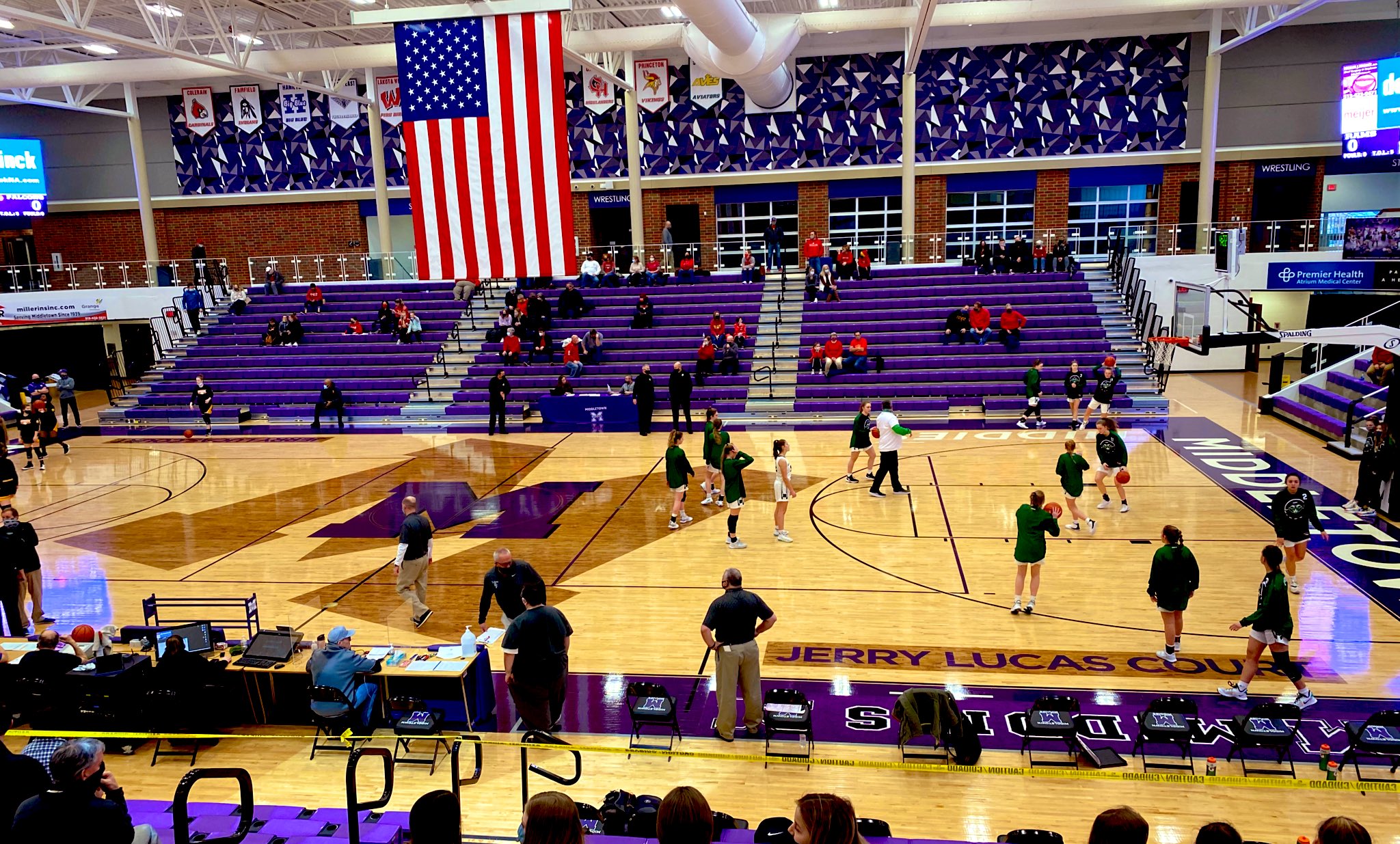 In a moment where expectations are heightened by the many different adversities we currently face, there is one thing that’s for certain when it comes to area high school athletics.

During tournament time — and coming from a media-coverage standpoint — you will always get hooked up by the best athletic administrators around. There’s really no questioning it.

As most — if not all — winter sports postseason district competitions are beginning to move away from our coverage boundaries, you begin to sit back and reflect on exactly how much there is to appreciate.

For one, the things athletic directors, school staffers and facility maintenance crews go through to make sure these sectional and district tournaments are completed — it’s a daunting task. I believe it.

Secondly, to sprinkle in another job task of cleaning down an entire gymnasium between contests to make sure the safety of others is first can be commended at the highest of regards. This adds to an already long day for many. I believe it.

It’s ultimately put into perspective when you think of it like this — for many to enjoy the glories of high school sports postseason triumphs and tribulations, some have to endure an already-tiring agenda to make it all happen. And I firmly believe that.

I guess what I’m trying to get to is that when we were at this exact time a year ago, we were uncertain. We were lost. We were heartbroken. We were ultimately struggling to grasp a form of positivity through the awesomeness we call high school sports.

Student-athletes were stripped of an opportunity to prove a point that they ARE champions. Athletic directors were taken from their comfort zone in how things need to operate. And, most importantly, the coaches who teach sports to our youth were ultimately left helpless for their young athletes.

State champions will be crowned, and we can thank every single person involved with the process in making it all happen.

With that said, thank you. And job well done. Put this entire winter sectional and district postseason in your trophy case.