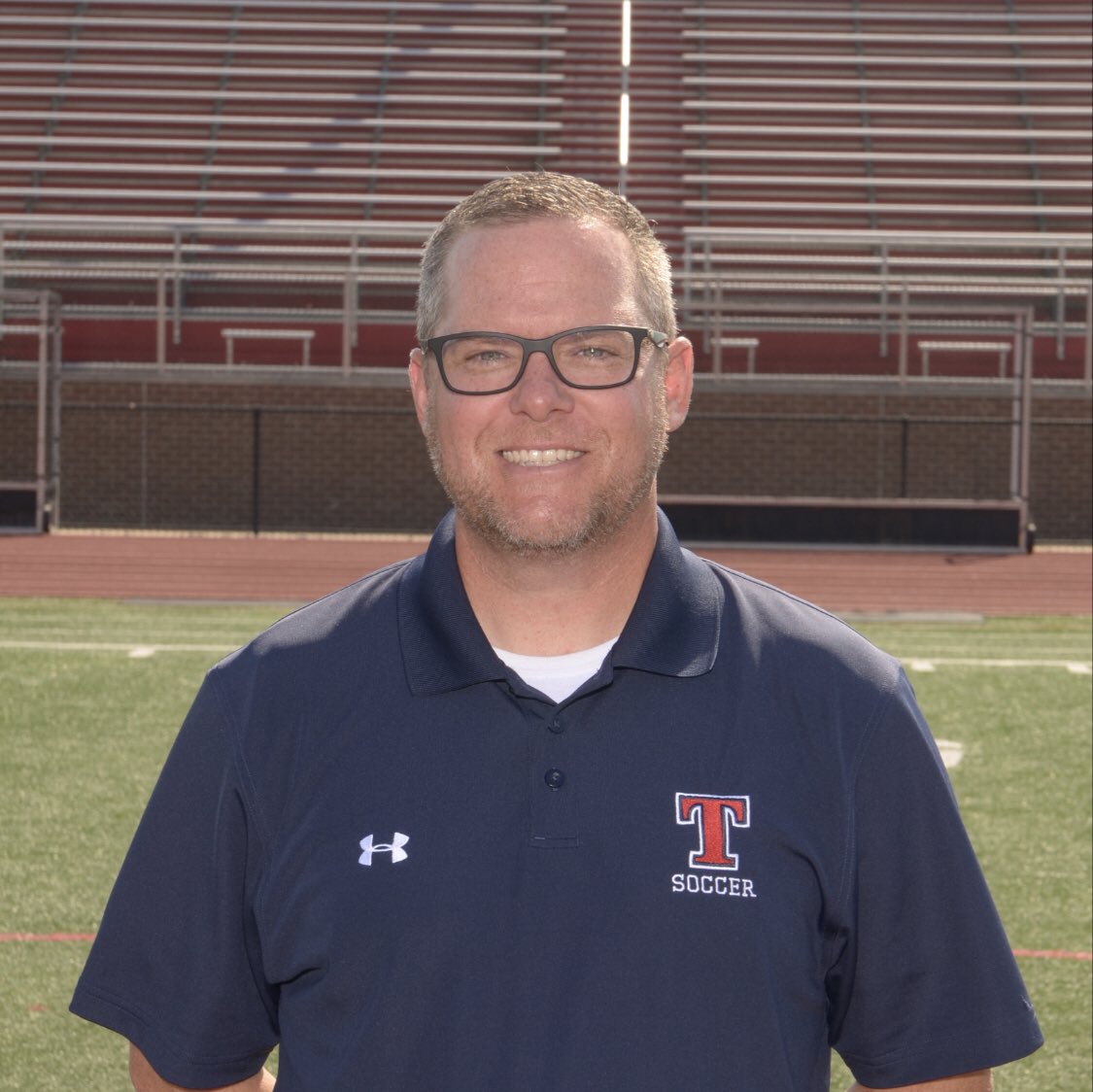 Clark takes over for Missy Friede, who coached the team for the last five seasons.

Clark was an assistant coach for Talawanda the last four seasons. The Brave won 35 games in that span, including 22 victories the last two years.

Talawanda finished 10-4-4 this past fall.