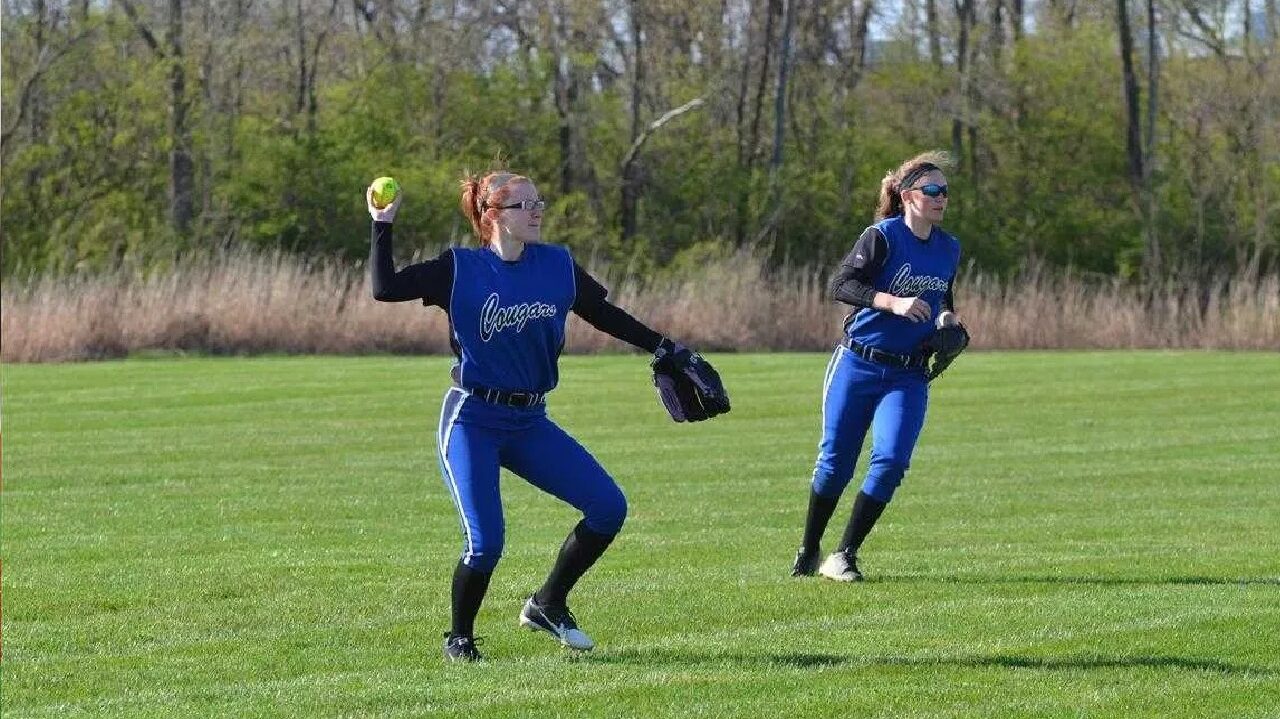 FAIRFIELD TWP. — Cincinnati Christian School softball coach Gary Rice didn’t have to do too much restocking for the 2019 season.

Only one senior graduated from the 2018 squad that went 15-5 and reached the Division IV district finals before losing to Bradford 2-1 in eight innings.

“We’ve added a couple of talented freshmen, so we have basically the same team from last year,” said Rice, who begins his first season of his second tenure at the CCS softball helm.

Rice, who joins forces with assistant coach Phil Bush, coached the varsity squad from 2001 to 2006.

“We’re already working on areas of our game that would allow us to go further in district play this year,” Rice said.

The Cougars captured the Miami Valley Conference Scarlet Division title with an 11-2 record, spearheaded by Monk — who was the conference’s Athlete of the Year.

Cincinnati Christian opens the season at Wilmington on Saturday, March 23 at 11 a.m.