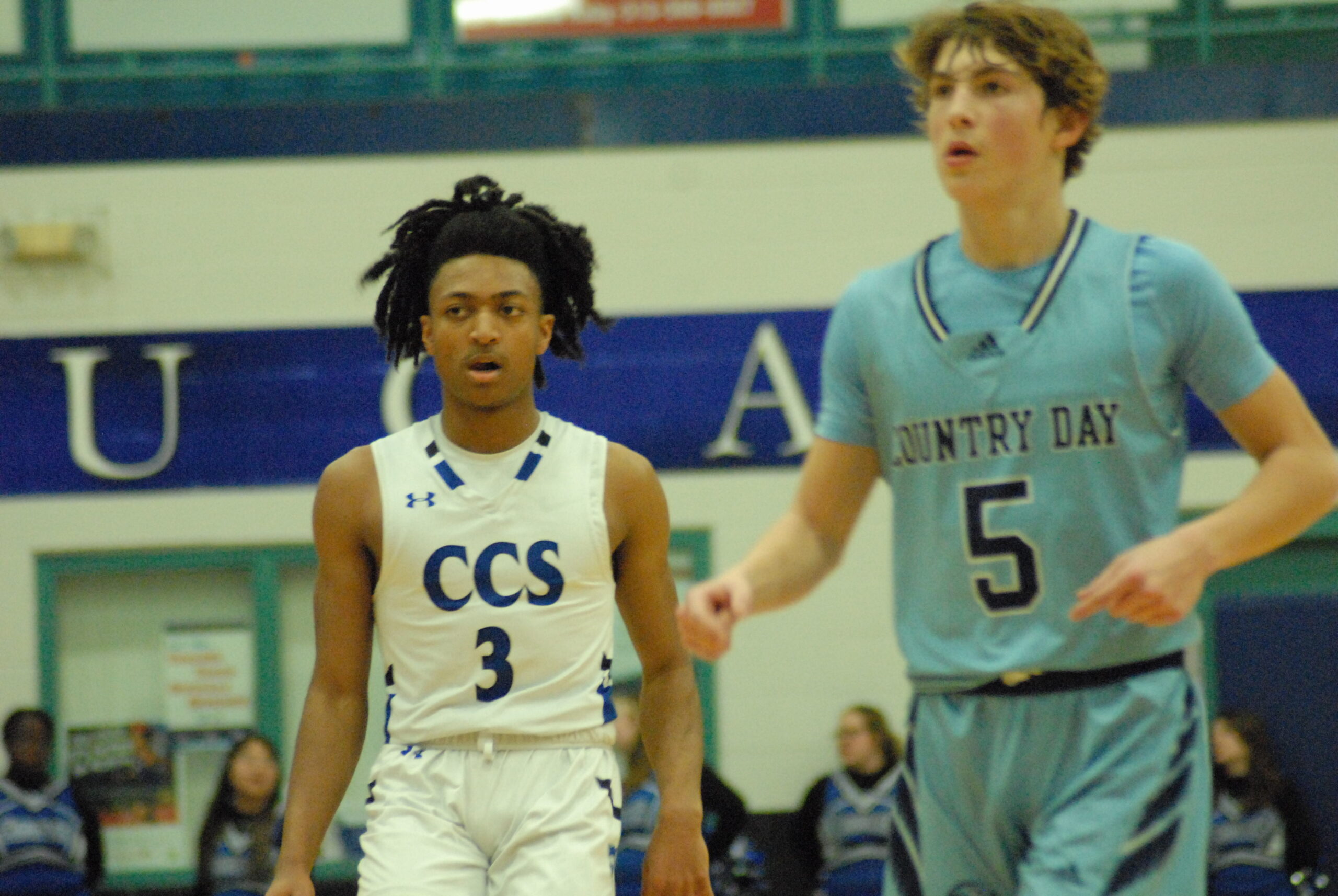 The Cougars used defense on Tuesday night to get the job done.

CCS moved to 11-0 overall and 7-0 in the Miami Valley Conference.

A steal and dunk by Brown was part of a 15-2 Cougar run that separated things heading into the second quarter.

Rogers knocked down a 3-pointer to end the scoring spree and give the Cougars a 19-11 lead with 5 minutes left in the first half.

“Our defense was on tonight,” Rogers said. “We were just trying get some defensive stops and get in transition.”

The Nighthawks never threatened the rest of the way.

“Rogers is a lockdown defender,” Cincinnati Christian coach Brian Gunter said. “The biggest thing our guys hang their hats on is that defense will keep us in the ball game.”

Brandon Rogers had nine points for CCS, while Alex Mullins had 6.