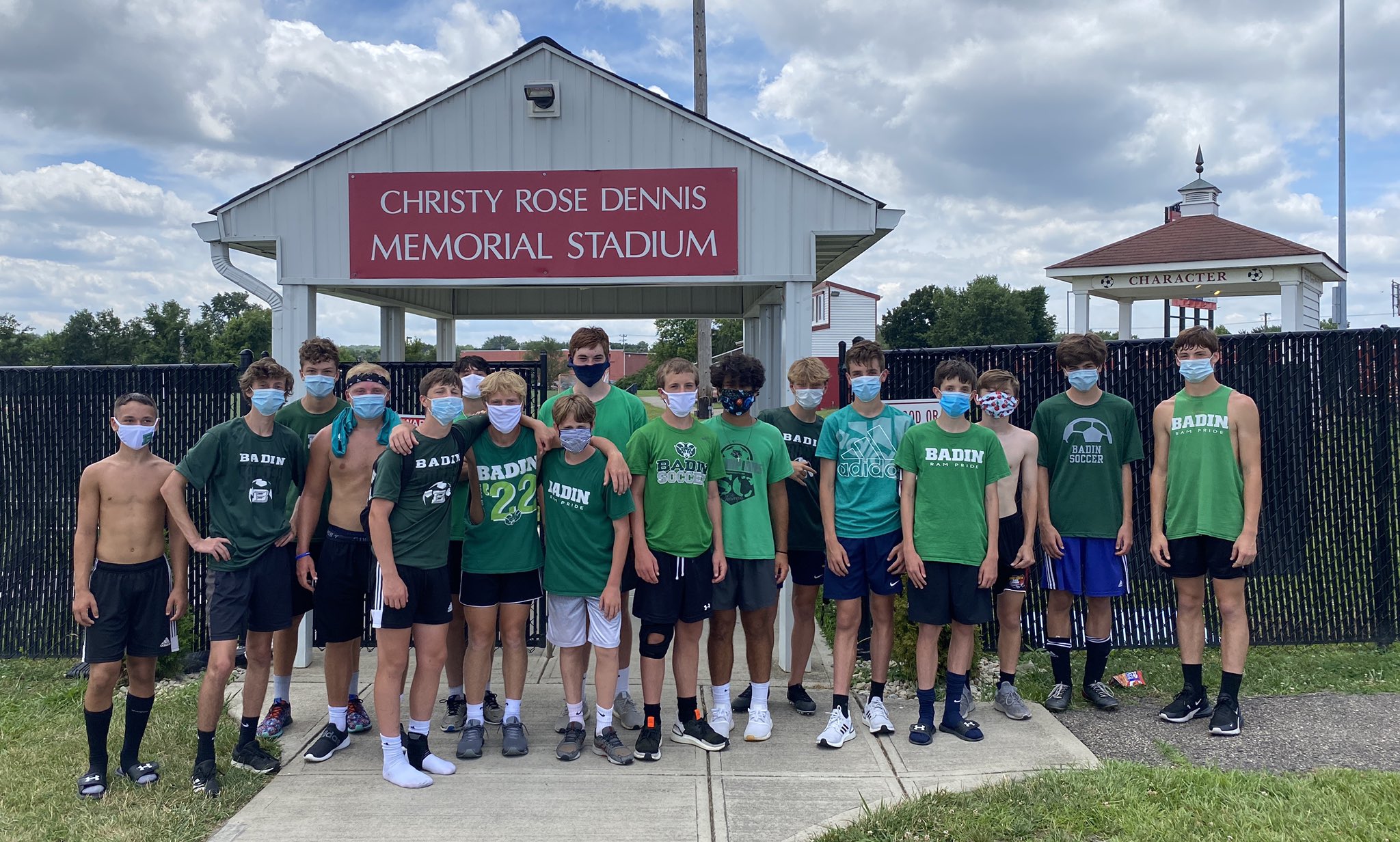 This isn’t the first time I have been forced to wear a mask, nor is it the most frightening experience I have had wearing one.

I was a student-athlete once upon a time, and I vividly remember my senior year exploits — or lack thereof.

My senior year was spent pulling splinters out of my butt pad in football and staring at the back of Ross High School athletic director Jake Richards as he pulled away from everyone in the 800 meters in 2002. I wasn’t the greatest athlete, but I was able to compete, and I have never been more thankful for competing than at any time than now.

2020 changed prep competition for many.

The Lakota East boys basketball team went on their longest postseason run in school history only to have its season unceremoniously ended because of the COVID-19 pandemic.

The Thunderhawks girls track team were the reigning state champions and returned a gluttony of riches that had every school in the state staring up at them, but those girls were never given a chance to compete. Even in a sport where the winner proves they are the best by being socially distant.

Lakota East also returned the state runner-up in softball, but those girls too had their season stripped from them because of an outside force.

If we as adults that had a senior year of competition truly want to see the student-athletes of 2021 able to experience what we experienced, and what many in the class of 2020 didn’t get to, then we need to wear masks.

I carry mail for a living now. Instead of splinters, I deal with papercuts. But I wear a mask. I’m in the public five days a week, and whenever I go into a public building, my mask is on.

I do this not because I am told to, and I don’t do it out of acquiescence. I do it because I don’t just want student-athletes to have the opportunity to compete, but I want my fellow humans to remain among the living.

Speaking of freedom, I know a thing or two about that as well. I mentioned that this isn’t my first foray into mandatory mask wearing.

During the early spring of 2003, I was deployed to Kuwait when the war in Iraq began. I am no war hero and will never claim to be, but that year the threat of weapons of mass destruction was a very real thing.

Hindsight has made a mockery of that initial assertion, but as a 19-year-old kid and the first time I heard the air raid siren that told me to don and clear my gas mask, it scared the shit out of me. Thank God for Meals Ready to Eat (MREs). Those prepackaged, dehydrated, pseudo foods can clog a person up quicker than a rainy Monday morning on I-75.

I put my mask on because I wanted to live, I’m asking you to put your mask on so we can all continue living.