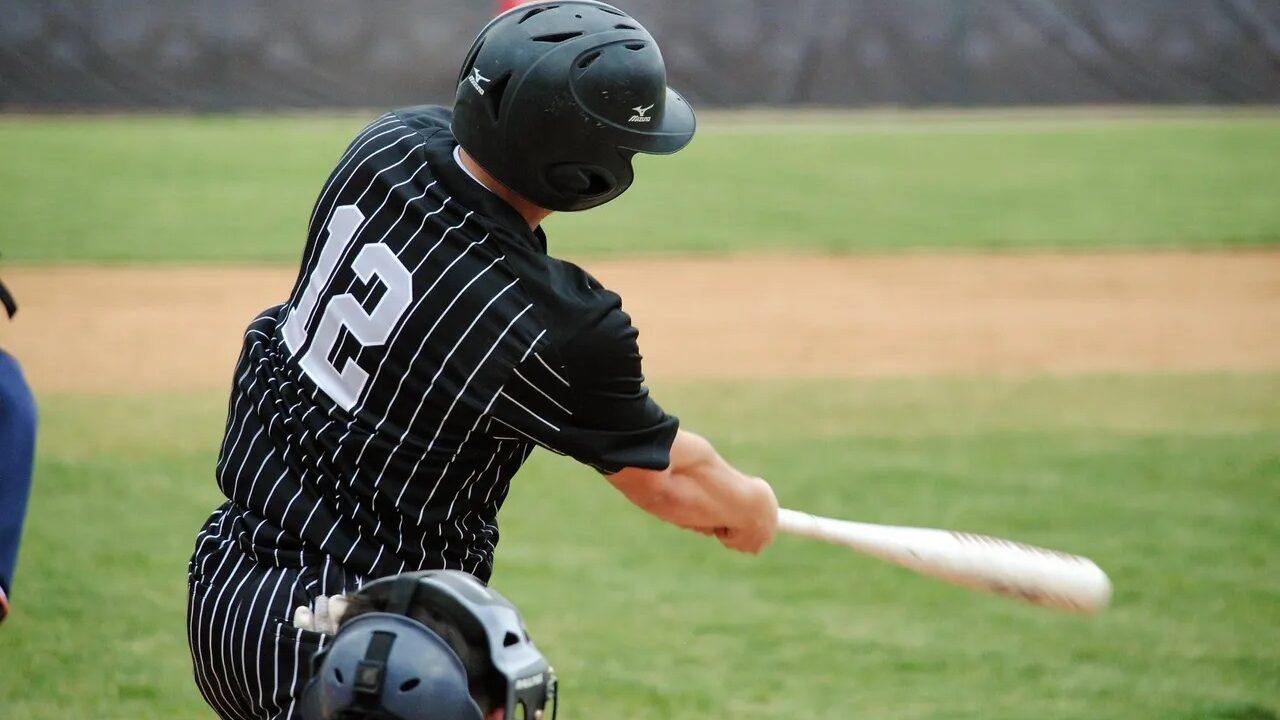 “Big fourth inning. We have the capability to do that if we put the plan in and approach it at the plate,” Lakota East coach Ray Hamilton said. “If we do that and keep doing what we’re doing, we’ll be pretty decent.”

Devin Milburn started the fourth with a single, and that was followed up with a bunt by Ethan Crawford. Then the floodgates opened from there. A double and a fielder’s choice followed, and by the end of the inning, 14 Thunderhawks came to bat.

Lakota East held a 10-2 insurmountable advantage as a result.

Thunderhawks starting pitcher Andrew Bachman struggled in the early going, giving up the two runs in the first. He walked five batters in two innings of work, struck out two, yet allowed no hits.

Jake Fisher came on in relief in the third to finish the game for the Lakota East — hurling three innings, giving up just a run and striking out one.

“Our guy was pressing a little bit. It started to get away from him,” Hamilton said. “But I thought Jake did a good job. He’s been good for us all year long.”

Milburn led Lakota East at the plate, going 2-for-3 with a walk and three runs scored. Milburn, one of the GMC’s leaders in the RBI category, brought one across the plate.

Lakota East, which has won five in a row, travels to Colerain on Friday. Sycamore hosts Indian Hill on Thursday.