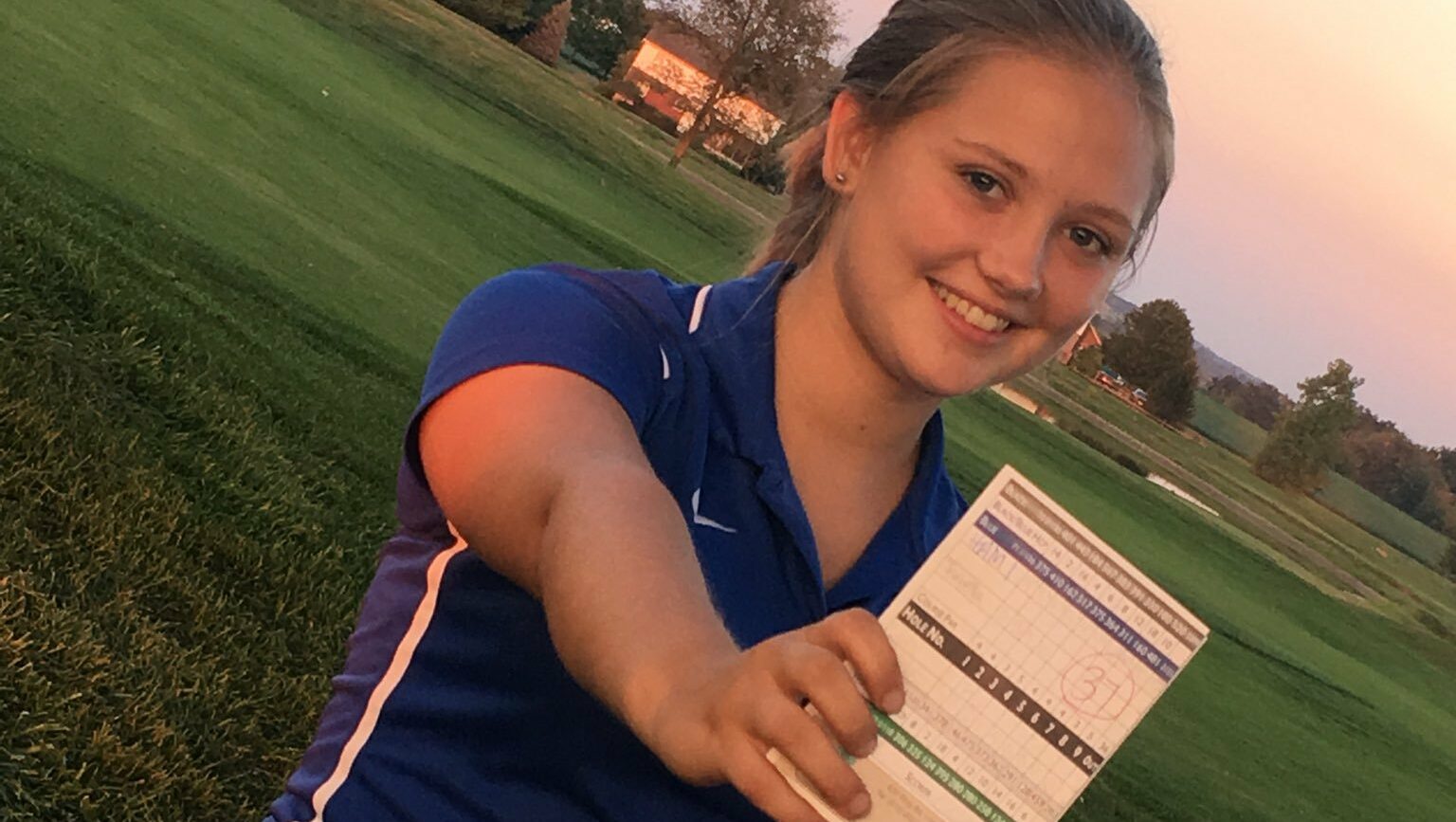 HAMILTON⁠ — The Hamilton High girls golf team may have a small roster, but the two juniors that make up the squad pack a big punch.

Hannah Baker and Isabella Mays return to lead the Big Blue with a focus on finishing amongst the best in the Greater Miami Conference.

“With only a two person roster, we look forward to supporting our girls as they compete individually in matches and prepare for the GMC and sectionals,” said Hamilton coach Caycee Huber, who enters his fourth season at the helm with assistant Susane Huber.

“I believe that we can have both our players finish in the top 24 of the league, which would earn either first or second team All-GMC.”